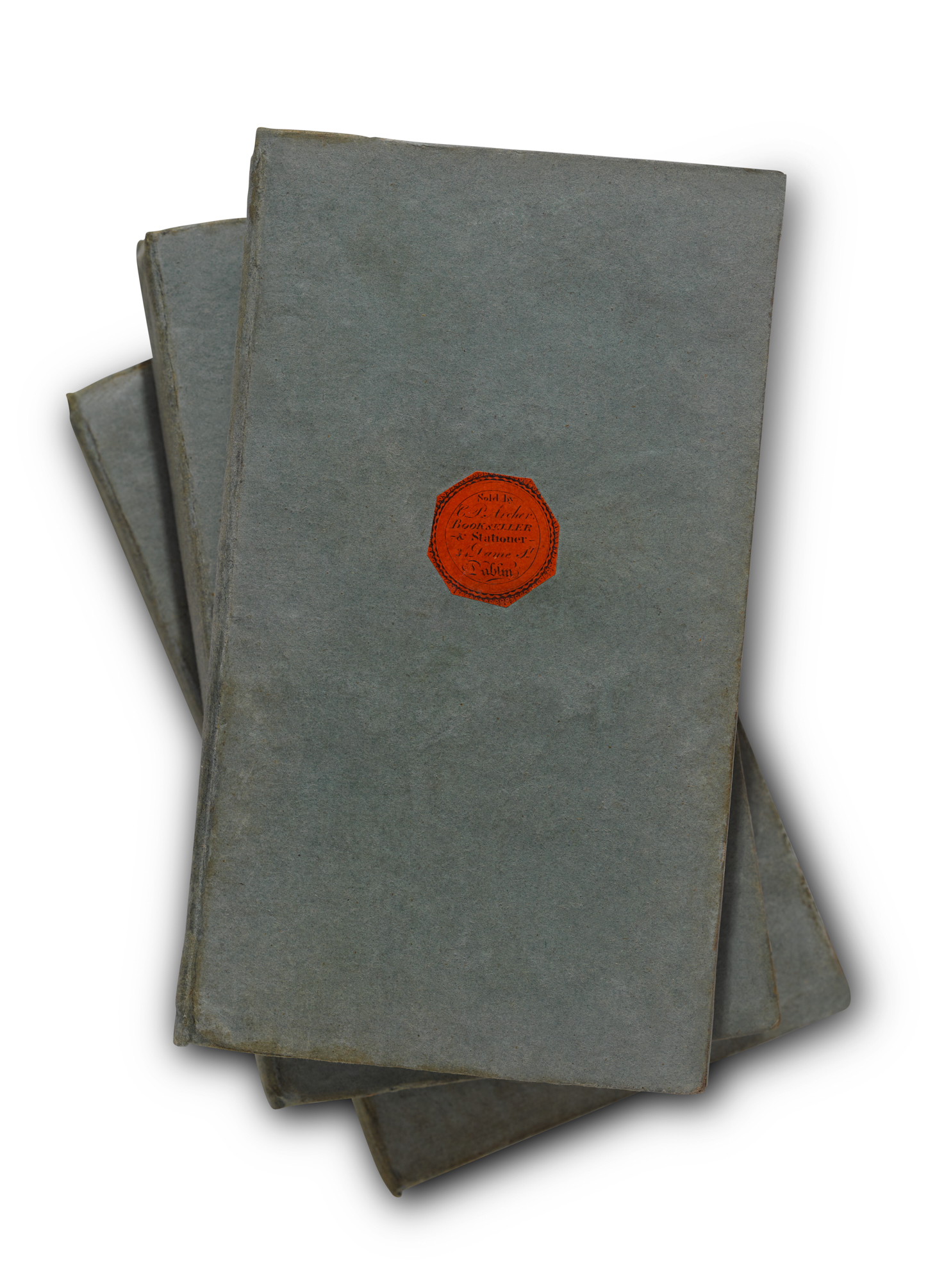 The first of Maturin’s novels to appear under his real name, rather than a pseudonym, Women; or, Pour et Contre considers the growth of Methodism in Ireland.

The novel was published by Archibald Constable, the publisher of the ‘Waverley’ novels by Sir Walter Scott, on whose recommendation Maturin’s tale was accepted.

Maturin had begun to correspond with Scott in 1812. The two men formed a lasting friendship, with Scott often lending financial assistance and acting as a literary advisor and mentor. 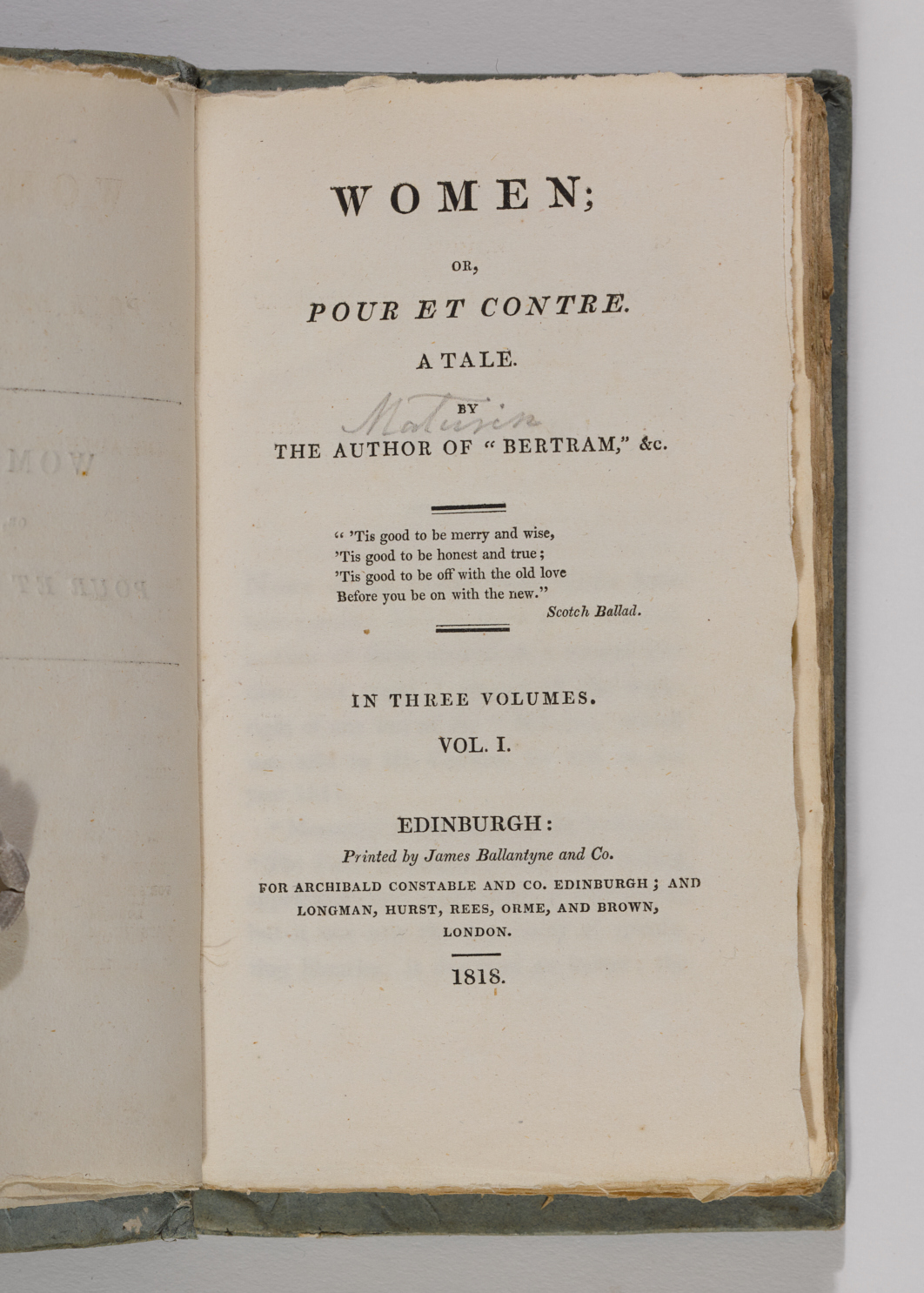