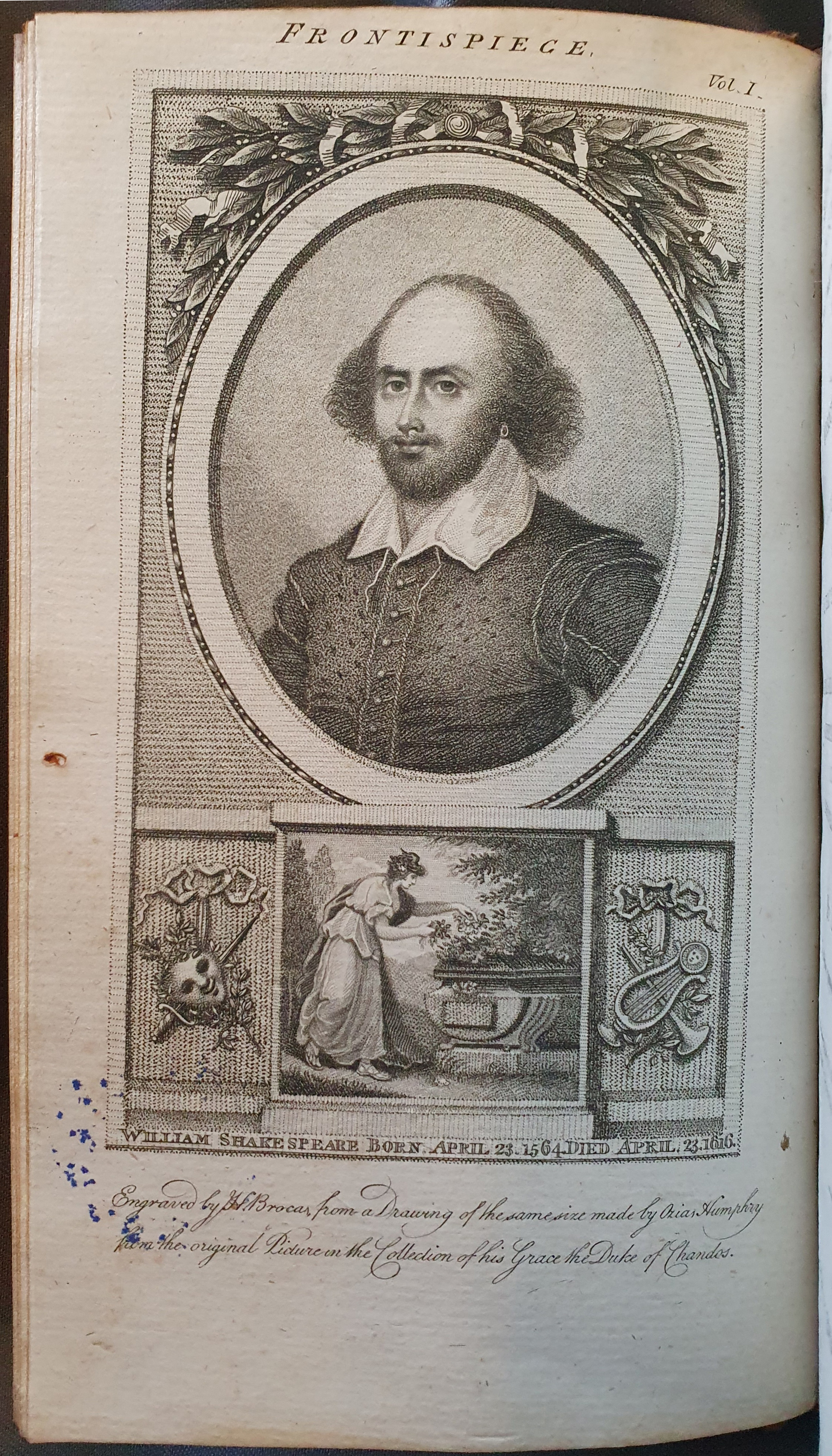 Melmoth the Wanderer opens with a quotation from Henry VI, Part 2 and the text is peppered with quotations, references, and allusions from a range of the plays, particularly those with supernatural contexts or episodes.

The collection in Marsh’s Library is built from the personal libraries of four prominent 17th-century scholars. One might expect Marsh’s Library to have copies of some early editions of Shakespeare, but this is not the case. The plays were presumably considered to be too frivolous for a scholarly library.

The only copies of Shakespeare in our collection are later editions from the 18th and 19th centuries that were purchased by the library or donated by private collectors. 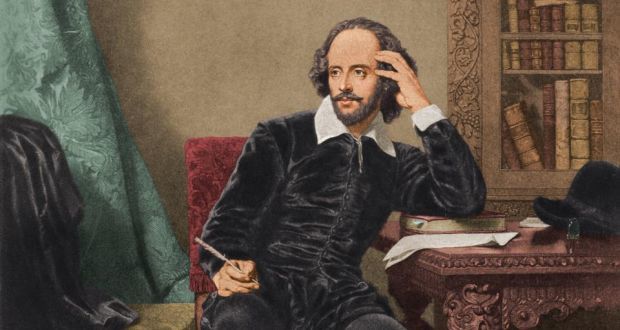