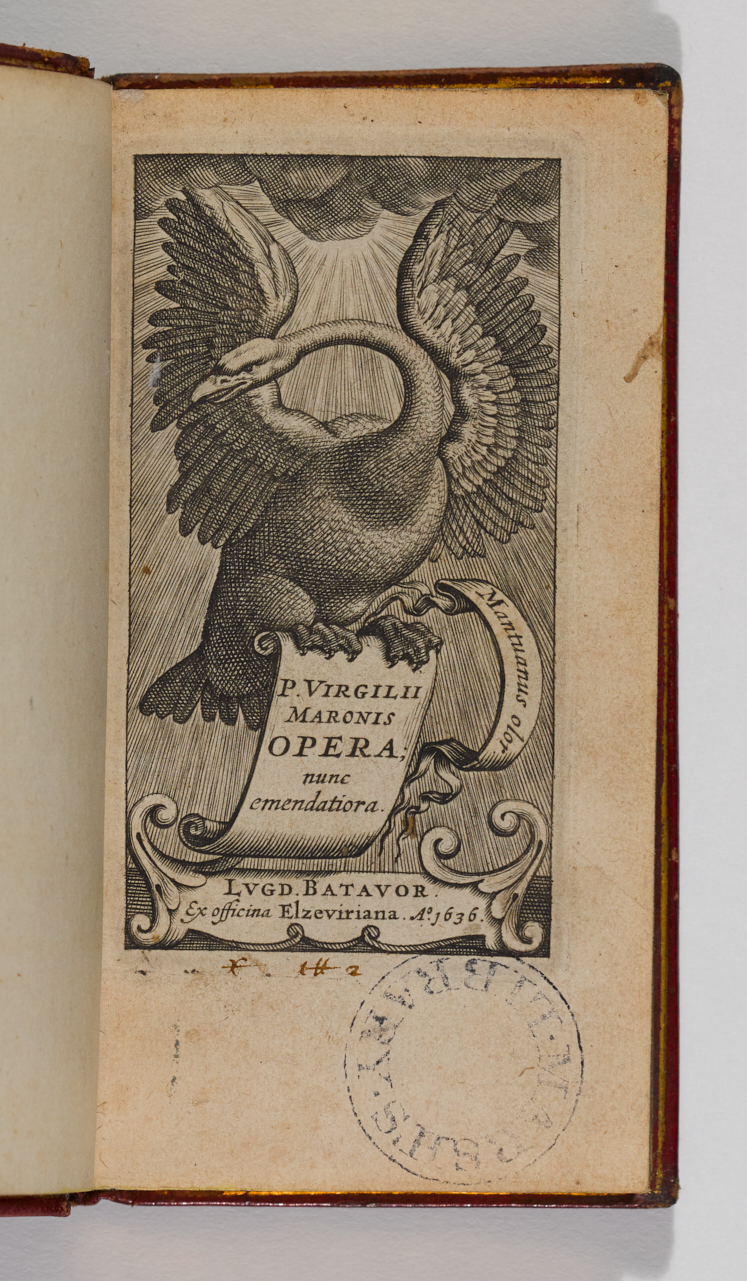 Maturin prided himself on being a good classical scholar.

The great Dutch publishing house of Elzevir produced several editions of Virgil’s Aeneid during the 17th century, the most widely admired of which was this 1636 edition. 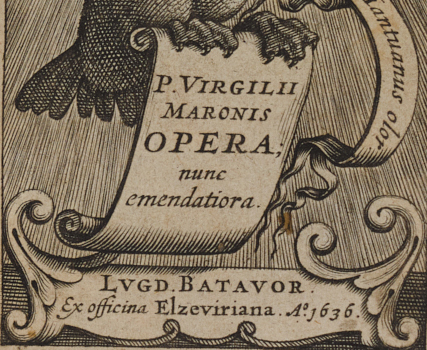