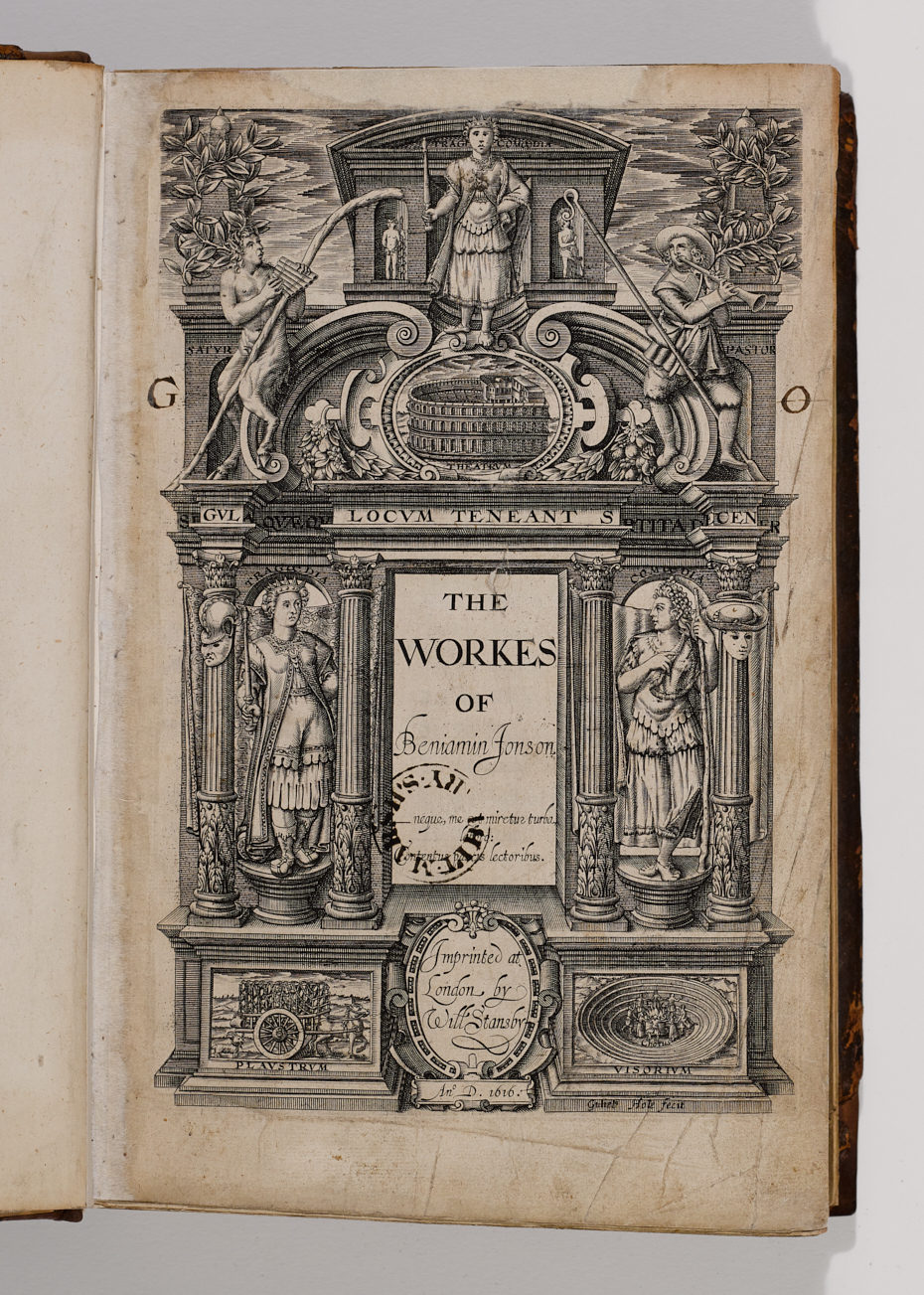 Maturin indulged his well-attested passion for Elizabethan and Stuart drama by referring in Melmoth the Wanderer to many playwrights, including Ben Jonson, Francis Beaumont, and John Fletcher.

Here, we display an early edition of the works of Ben Jonson, and a 1711 edition of a Beaumont & Fletcher play that would surely have had Puritans spinning in their graves.

These plays enabled Maturin to draw a distinction between the light of (royalist) culture and the darkness of (puritan) fanaticism. 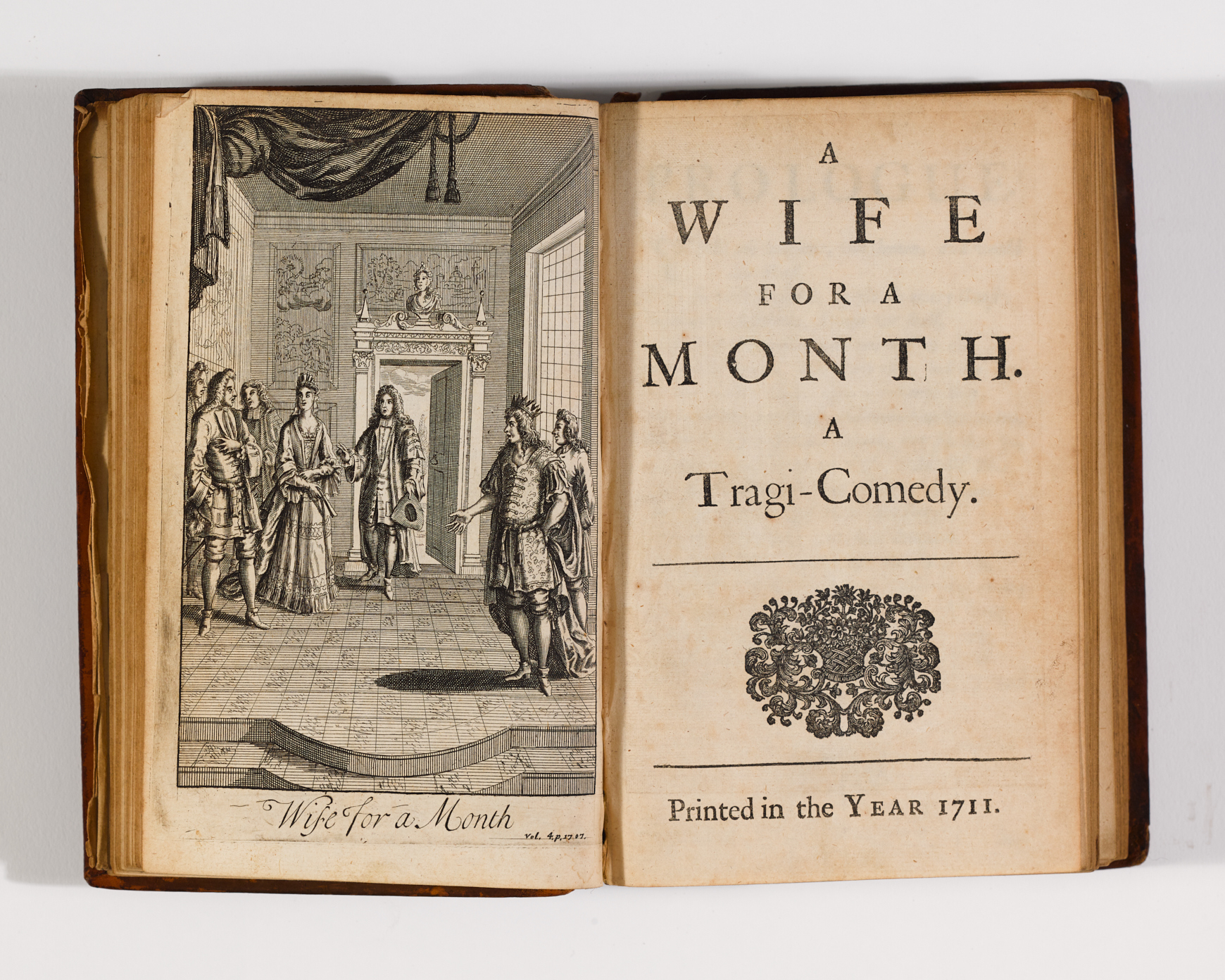