Nathaniel Lee, The Rival Queens; Or, The Death of Alexander the Great (London, 1793). 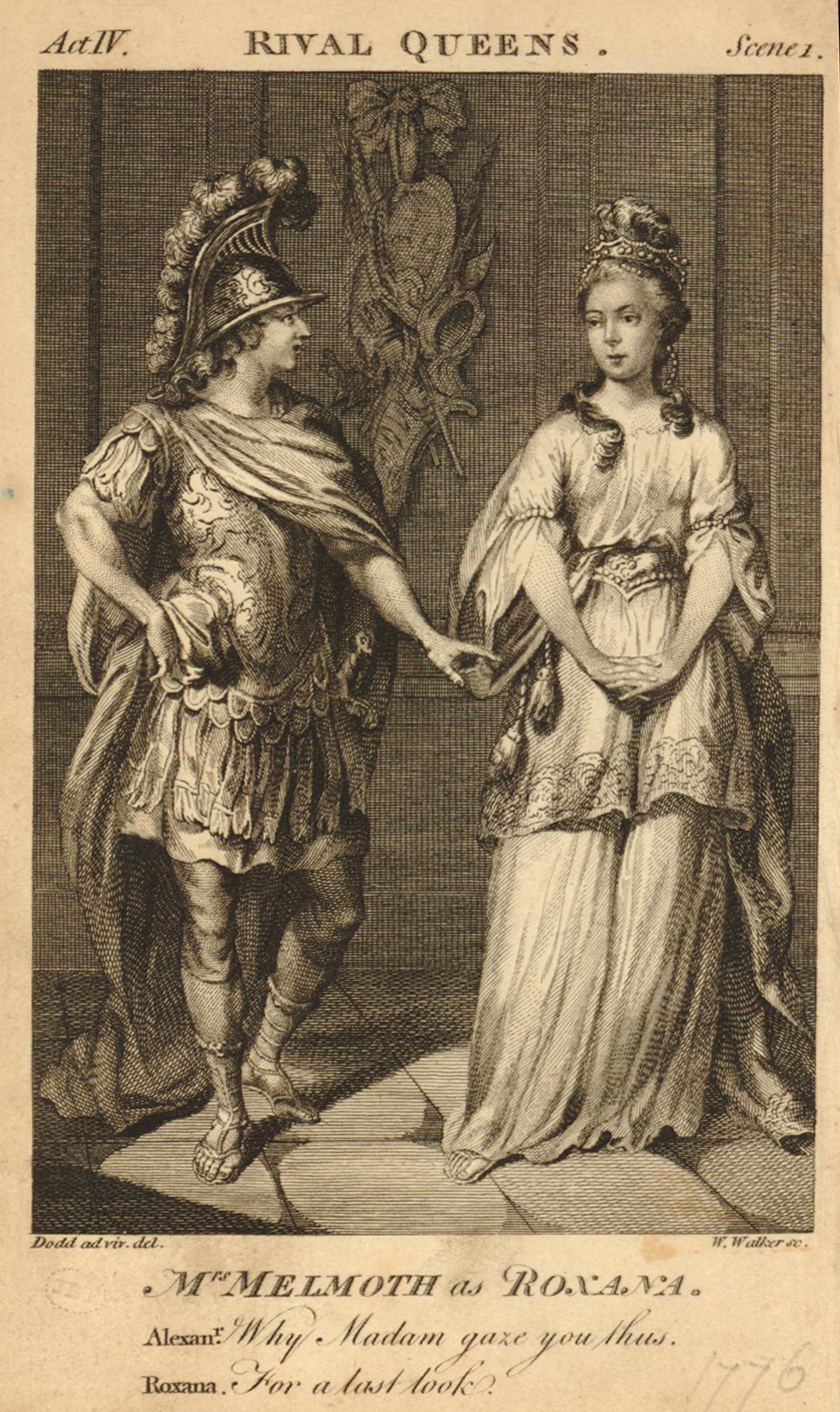 Melmoth the Wanderer contains four mentions of the Restoration dramatist, Nathaniel Lee (d. 1692), one of which specifically refers to the central character Stanton seeing this play in London in 1677.

The Rival Queens was Maturin’s favourite play and, according to a close friend of his, ‘the mad poetry of that piece was his favourite recitation’ as a young man.

The English actress Charlotte Melmoth (1749-1823) often played the character of ‘Roxana’ in The Rival Queens during her career.

Was the title of Maturin’s novel a knowing reference to the presence of this famous actress in his favourite play?

Citation:
Nathaniel Lee, The Rival Queens; Or, The Death of Alexander the Great (London, 1793).,
Marsh's Library Exhibits: ‘Ragged, Livid, & On Fire: The Wanderings of Melmoth at 200’ curated by Christina Morin and Jason McElligott,
accessed February 7, 2023,
https://web.marshlibrary.ie/digi/exhibits/show/Melmoth/item/772 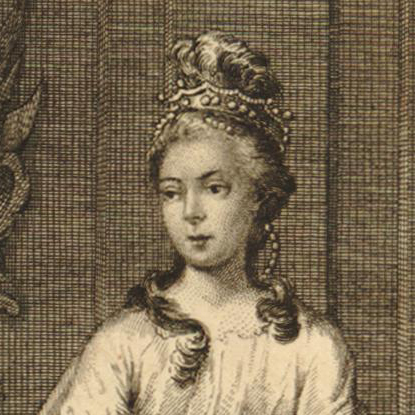