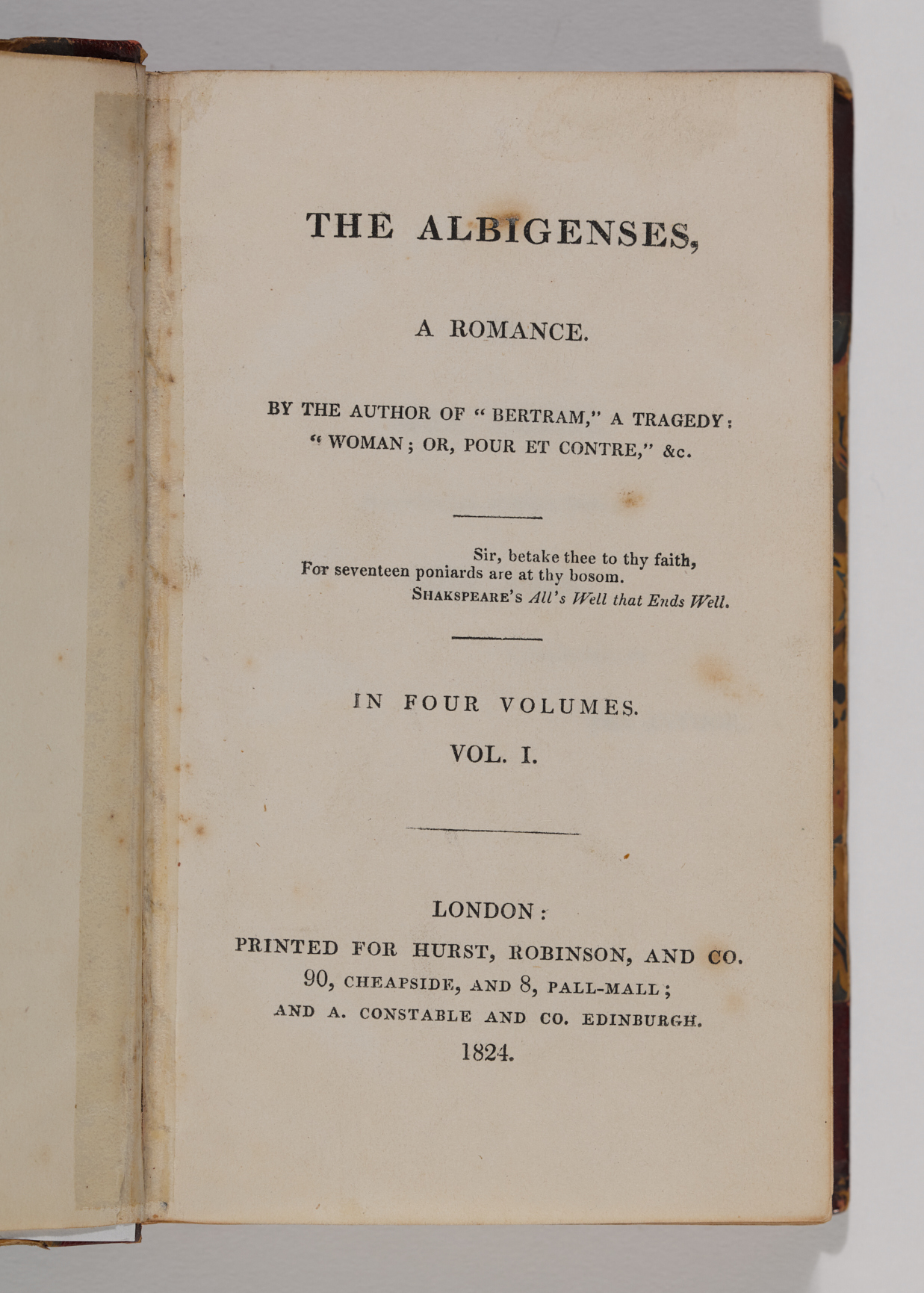 The Albigensian heresy of the late 12th and early 13th centuries in southern France was sparked by Peter Waldo (1140-1218), who renounced a life of wealth to embrace poverty, spirituality, and preaching.

These religious dissidents were also called ‘Waldensians’ (after their founder) or ‘Vaudois’, a reference to the isolated valleys which formed the heartland of the movement.

Maturin saw these evangelicals as the forerunners of the Protestant Reformation. His novel naturally condemns the Papal persecution of these Godly peasants, but also denounces examples of fanaticism among the reformers. For Maturin, the best Albigensians displayed the moderation and common sense that he believed were the hallmarks of the later Anglican tradition.

When portraying the evangelicals of the early 13th century, Maturin inevitably thought of the infamous massacres in the mid-17th century of Protestant civilians in the same area. The killings were separated by more than four centuries, but they were seen as part of the same struggle. 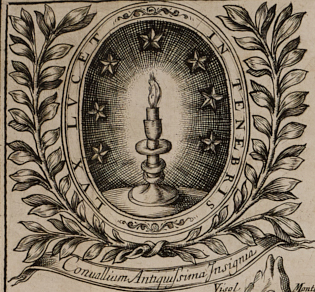