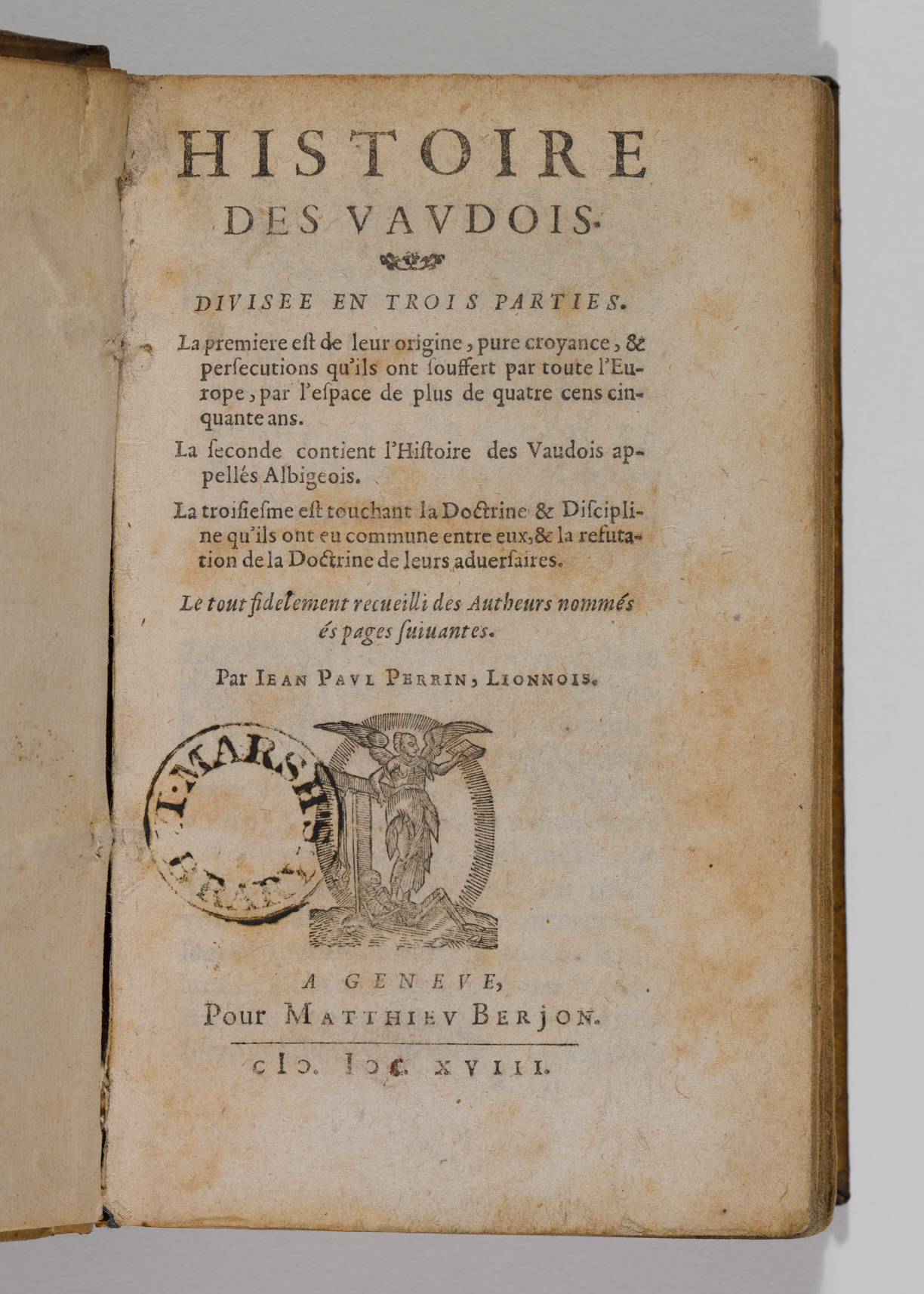 The Albigenses cites four historical sources Maturin used to understand the medieval context to these crusades.

His most important source was this influential book, which presented for the first time many original medieval documents about the Albigensians. Maturin claimed to have good French, but he may well have used the English translation of Perrin’s book published in 1624 under the provocative title of Luthers Fore-Runners.

Both texts are to be found in Marsh’s Library. 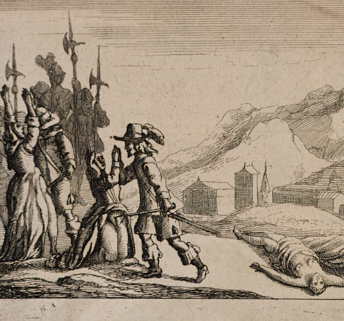