Maps became important during the expansion of the Roman Empire. One of the most prominent geographers of that period was Claudius Ptolemy (c.100-c.170 AD), whose 'Geographia' was influential for around 1,500 years.

This section contains sixteenth- and seventeenth-century maps of the Classical and Biblical worlds influenced by Ptolemy. 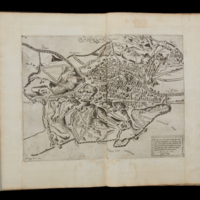 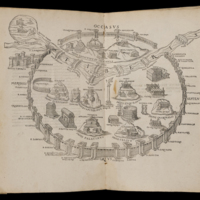 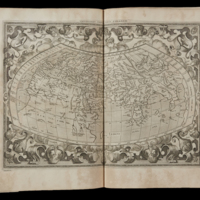 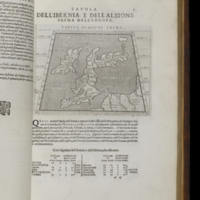 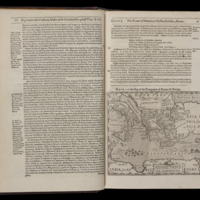 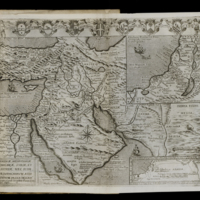